﻿ ﻿ ﻿ Needle exchange and the HIV epidemic in Vancouver: Lessons learned from 15 years of research 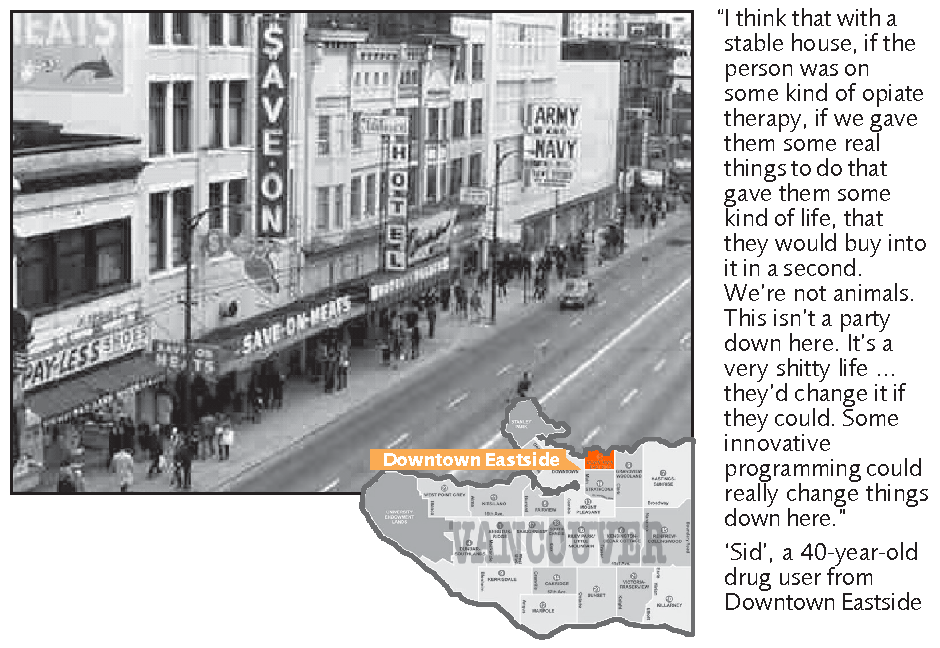