One of our selection of hot topics – important issues which sometimes generate heated debate. Asks whether acupuncture helps treat substance use problems and, if it does, whether this is ‘just’ a placebo effect. Is there something valuable here which has not yet been proven to work, or is trying to find proof a dead end? 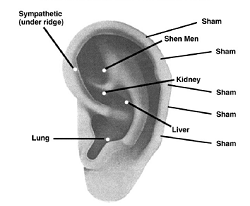