Copy title and link SELECT AND COPY TEXT BELOW
Should we start prevention in the cradle?
https://findings.org.uk/PHP/dl.php?file=prev_early.hot&s=ssa&sf=rel
CLOSE | Comment/query | Other hot topics | Tweet

One of our selection of hot topics – important issues which sometimes generate heated debate. Focusing on the early years to avert substance use problems makes sense, but does it work? 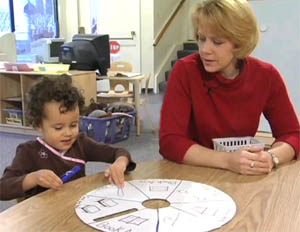