Copy title and link SELECT AND COPY TEXT BELOW
The Good Behavior Game and the future of prevention and treatment
https://findings.org.uk/PHP/dl.php?file=Kellam_SG_6.txt&s=dd&sf=rel
CLOSE | Comment/query | Tweet 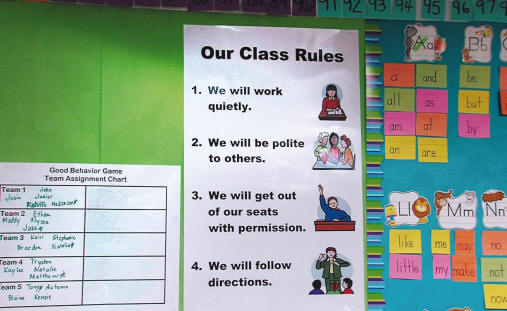