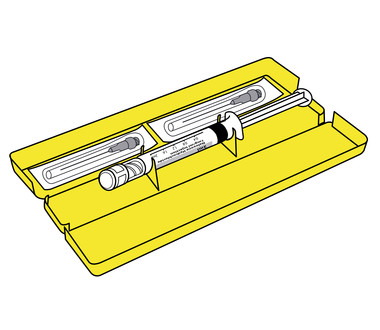 STUDY 2018 “Once I’d done it once it was like writing your name”: Lived experience of take-home naloxone administration by people who inject drugs