﻿ ﻿ ﻿ Alcohol abstinence monitoring requirement: A process review of the proof of concept pilot 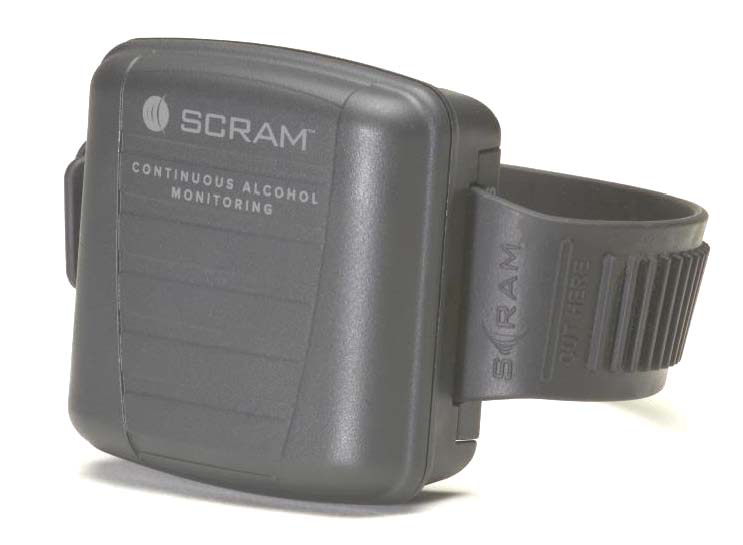 STUDY 2019 Alcohol Abstinence Monitoring Requirement: A review of process and performance from Year 2