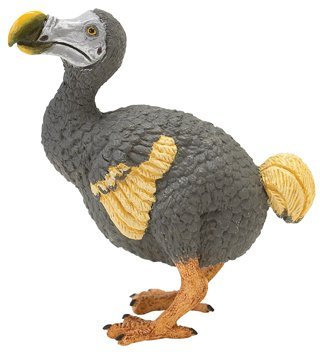 Across mental health and behavioural problems, ‘Dodo bird’ findings that bona fide therapies have similar effects have turned attention to the ‘common factors’ they share rather than how they differ. A collection specially catalogued to explore this important issue starting with the analyses most recently added or updated, totalling today 82 documents.

Patient interviews provide insight into low levels of engagement and retention in alcohol treatment services, hindering the effective provision of treatment for dependent drinkers. Findings suggest that treatment pathways should better reflect the capacity and capabilities of people with alcohol dependence.

One of our hot topics offering background and analysis on important issues which sometimes generate heated debate. By focusing on the intervention as if it were a mechanical lever, research has not just ignored but sought to eliminate what now seems a more important factor – the influence of the practitioner and how they relate to the patient.

First published in 1961, Jerome D. Frank’s book Persuasion and Healing was a pioneering insight into the important components shared by effective therapies in mental health including the addictions, components now widely acknowledged as more influential than the specific theories and methods of different approaches.

Swiss study of brief alcohol interventions with a representative sample of heavy drinking young men exposed the determining influence on later drinking of the practitioner’s competence in motivational interviewing and how they behave in the session.

A study exploring the challenges of defining and measuring ‘outcomes’ and ‘success’ in substance use treatment environments, from the perspective of staff and participants in two different US harm-reduction counselling programmes.

Motivational interviewing’s originator has stressed how unexpected findings can force fruitful rethinking. This study may prove an example; designed to forefront the approach’s distinct active ingredients, other than fleetingly and non-significantly, these did not seem active at all among the stable, moderately dependent drinkers recruited to the trial.

Guidance funded by the Australian government and systematically based on the evidence. Covers the range of cannabis use interventions from brief advice for users identified by screening through to managing withdrawal and treating dependence.

Rarely has counselling been so deeply analysed as in this US study of mainly alcohol and cocaine dependent patients. The far-reaching implications are that some counsellors generate relationships with clients which feed through to better outcomes – but also that the 'best' relationship builders are not on average the most effective.

Motivational interviewing’s ‘Do not dos’ like avoiding confrontation were intended to sidestep the traps which provoke clients to dig in their heels or disengage. Imagine then the upset of discovering that in certain circumstances, the opposite is the case; the explanation appeared to lie in coming across as ‘genuine’.